TEST YOUR HEART HEALTH IN JUST ONE MINUTE

How does your cardiac capacity measure up? Scientists share the quick and easy way to find out. Plus, a new study shows how magic gut pills can defuse a ticking time bomb of health issues. And researchers reveal the specific type of fat that can protect you from harmful white fat cells. Read all about it in this research round.

HOW TO TEST YOUR HEART HEALTH IN JUST ONE MINUTE 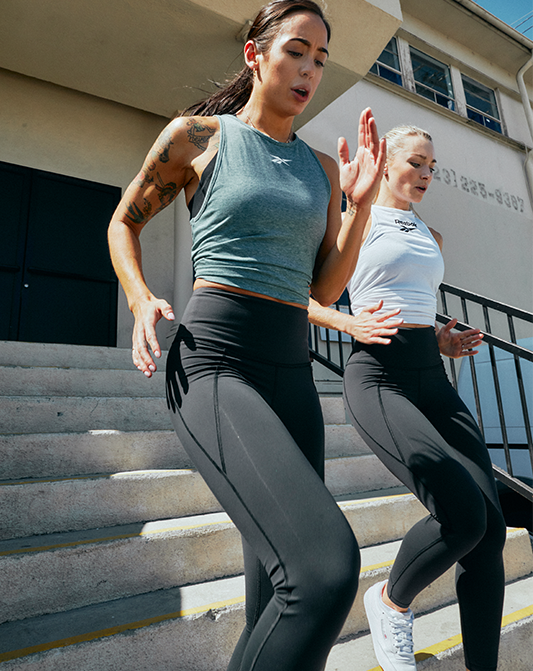 Forget comprehensive testing and technology, if you want to check your cardiac capacity all you need is a few flights of stairs. A new study shows that climbing four flights of stairs is an easy way to assess your heart health. "If it takes you more than one-and-a-half minutes to ascend four flights of stairs, your health is suboptimal, and it would be a good idea to consult a doctor," says study author Dr Jesús Peteiro, a cardiologist at University Hospital A Coruña, Spain. Dr Peteiro worked with 165 individuals dealing with symptoms of coronary artery disease (typically chest pain or shortness of breath during exercise). As they walked or ran on a treadmill the intensity gradually increased and their exercise capacity was measured in a unit called METs (metabolic equivalents). Then, after a 20-minute rest, they were timed as they climbed four flights of stairs at a fast pace without stopping, but also without running. Comparing the findings, researchers found that those who climbed the stairs in less than 45 seconds also achieved more than 9-10 METs (and past studies have shown that achieving 10 METs in an exercise test is linked with a very low mortality rate). In contrast, those who took 1.5 minutes or longer to climb the stairs achieved less than 8 METs, which translates to a mortality rate of 2-4 percent per year, or 30 percent in 10 years. While this study focused on those with symptoms of coronary artery disease, Dr Peterio noted the correlation between the stairs time and exercise capacity (i.e. METs) would be similar in the general population, but the corresponding mortality rates would be more favorable.

INTRODUCING ‘BROWN FAT’ – THE REMARKABLE TISSUE YOU WANT MORE OF 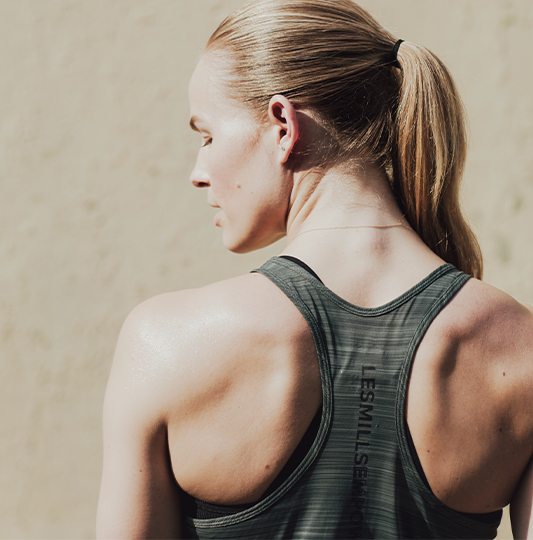 Unlike white fat which stores calories, research into brown fat shows it is some sort of wonder fat that can help burn energy and lessen the risk of chronic disease. The catch is, this elusive brown fat is hard to detect. It is hidden deep inside the body, and only found in some adults, typically around the neck and shoulders. Scientists have now unearthed the health benefits of brown fat by reviewing the P.E.T. scans from 52,000 individuals who had undergone cancer evaluation. These scans – which use radiation (something most healthy people should avoid) – identify brown fat to ensure it is not mistaken for tumors. Researchers found those with detectable brown fat were less likely to suffer cardiac and metabolic conditions ranging from type 2 diabetes to coronary artery disease and they had lower risk of hypertension. It seems that brown fat may also mitigate the negative health effects of obesity, with the experts suggesting brown fat provides protection from the harmful effects of white fat. These findings open up the potential for targeting brown fat for therapeutic benefit, says Paul Cohen, Assistant Professor and senior attending physician at The Rockefeller University Hospital. "We are considering the possibility that brown fat tissue does more than consume glucose and burn calories, and perhaps actually participates in hormonal signaling to other organs.” So how do you get brown fat? Unfortunately, we don't have a good answer to that yet, but it will be an exciting space for scientists to explore in the coming years 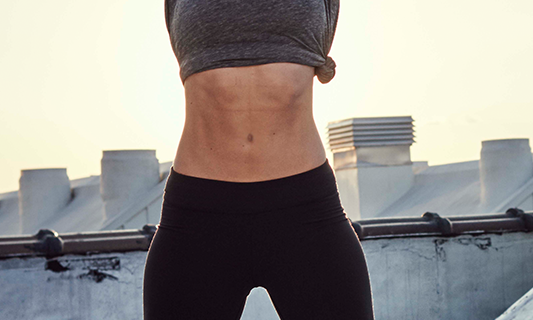 A ground-breaking New Zealand study has provided exciting findings, revealing how gut microbes (known as the microbiome) from lean and healthy young people can improve the health of clinically obese teens. Almost 90 teenagers were involved in the study, many suffering from metabolic syndrome. Metabolic syndrome is known as the "ticking time bomb" of health problems. A dangerous combination of higher blood pressure and sugar, higher lipids and excess abdominal fat, it can lead to heart attack, stroke and type-2 diabetes. Over two days each teen was treated with a course of either placebo capsules or gut microbiome capsules from healthy young people. These capsules changed their microbiomes to be more like those of their healthier donors. Those treated soon found their health improved and signs of metabolic syndrome largely disappeared despite not changing their exercise habits or diet – 78 percent of the group no longer suffered from it. Lead researcher, Professor Wayne Cutfield is extremely excited by the findings, saying “This is an experimental area, but we’re edging closer to life-changing therapies.” We now have evidence that altering the community of bacteria living in people’s guts can alter the way they metabolize food, potentially leading to weight loss and – as shown by the study – a reduction in risks commonly associated with obesity.