We love what we do, and we're committed to dramatically improving health and happiness, helping people to become the very best they can be. 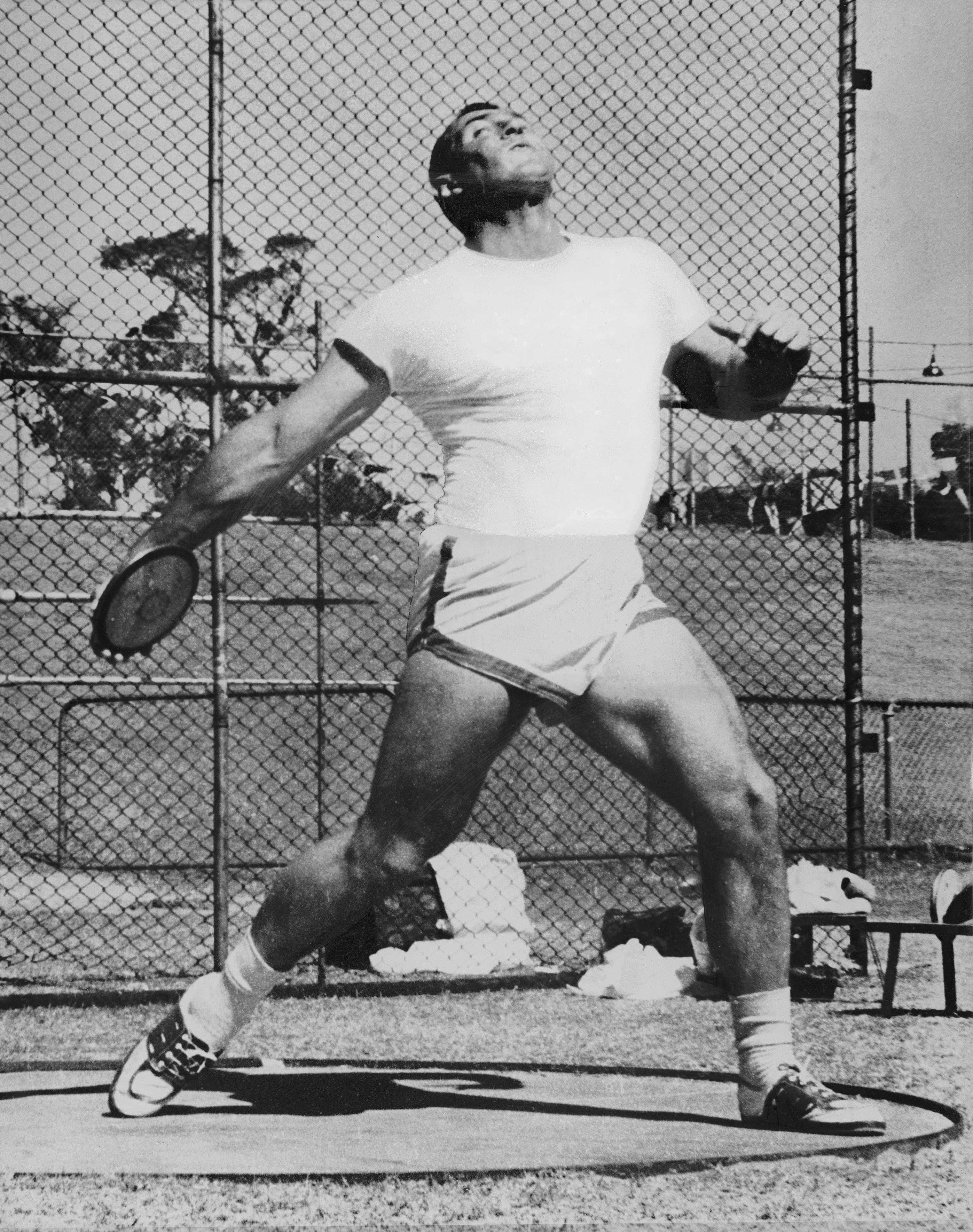 Since opening the first club at Victoria Street in Auckland City in 1968, Les Mills has been dedicated to our purpose of ‘making humans fit for life’. Now, over 50 years later, we have grown to 12 clubs nationwide and several generations of New Zealanders have experienced the mental and physical benefits of the Les Mills fitness offering.

Inheriting the legacy of Les Mills Senior’s vision, the Mills family has continued to pioneer fitness innovation. After witnessing the aerobics phenomenon in the United States in the 1980s, son Phillip Mills and wife Jackie began developing high-energy group fitness classes for Les Mills members. Today they are joined by the next generation, continuing to revolutionise fitness for New Zealand, and the world.

From the very beginning our driving force has been to make humans fit for life. Studio 1 at our Auckland City club - where it all began.

'Making Humans Fit for Life' - this passion has always defined our ambition and will continue to shape our future. We are proud to introduce Live Forward. These two words drive us. To set a goal and to inspire others to move towards it.

50 years ago, we had a dream: To make humans fit for life. With the world’s best music, best moves, and best instructors. We bring it all together to create life-changing fitness experiences, powered by science.

You are the finish line.

This is your game,

You don't run from anything

Or anyone, except yourself.

You fight only shadows.

You decide when to start and stop.

So rise to the crowd,

The demons, the doubters.

This is where your mind lives.

This is your body.

Nobody owns this body,

I a koe ka whawhai,

The Les Mills story is one of creativity, inspiration, energy and passion. It is a story of an extraordinary New Zealand family – the Mills.

Fully New Zealand owned and operated, Les Mills is a team of passionate, positive professionals who have been making a difference in people’s lives since Olympian Les Mills opened the Auckland club in 1968. Now, 50 years later, we have grown to 12 clubs nationwide and more than 60,000 members.

Fitness is literally in our blood. Les Mills Snr was not the only family member to represent his country in sport. His wife Colleen, daughter Donna and son Phillip all wore the silver fern as national athletes of New Zealand.

After witnessing the aerobics phenomenon in the United States, Phillip Mills and wife Jackie began developing high-energy aerobics and strength classes for New Zealanders. Those early aerobic programs drew queues down the street and Phillip could sense the real power of group fitness.

Today our group fitness classes include BODYPUMP®, RPM® and GRIT®, as well as many more. Together they are a core focus for each of our clubs. However, you won’t just find Les Mills classes here at home. They’re also being taken in more than 16,000 clubs all around the world, which shows just how much global respect there is for fitness classes developed right here in New Zealand.

Over the last 50 years there have been many changes within Les Mills clubs, but one thing has remained constant: the heart and soul of Les Mills is its purpose to make humans fit for life. Les Mills prioritises sustainable initiatives, including thorough tracking of our carbon footprint so that we can further reduce our environmental impact. While our journey towards more sustainable business practices continues, we pride ourselves on what we have implemented to date, including: